Multilateral Convention to Implement Tax Treaty Related Measures to Prevent Base Erosion and Profit Shifting (“Multilateral Instrument” or “MLI”) is part of BEPS actions from OECD.

The MLI modifies the application of thousands of bilateral tax treaties concluded with an aim to implement agreed minimum standards to counter treaty abuse and to improve dispute resolution mechanisms while providing flexibility to accommodate specific tax treaty policies.

The below interative Power Bi flow map will give you a quick over overview of world’s implementation status of Multilateral Convention.

Simply choose any jurisdiction(s) you like to study, you will get a dynamic flow map and clear list of matching MLI jurisdictions with entry into force dates.

Please let us know your thoughts in below comment!

This report is for your reference purpose only, data source is updated as at 30 Apr 2020

Annex: Main articles of the MLI 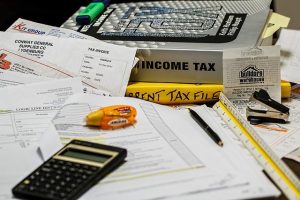